Bio Rapha Pico
Rapha Pico is not new to the music industry. In 2013, he recorded his first EP “Roots” at Bob Marley’s Tuff Gong studio in Kingston, Jamaica. Upon returning to Europe he entered the BeneluxXXL Reggae contest in 2014, and won. The rewards were extensive touring throughout Europe, the opportunity to work with several established producers in the scene and sharing stages with the biggest international artists. After the release of his 2nd EP “Get Ready” in 2016, a project consisting of several instrumentals provided by numerous producers, Rapha became convinced that he was trapped in “a fast food production way of making music”. As the musician did not want to betray his heart, he then went to Costa Rica, where he resided in the jungle on the mountains, with his family. Those surroundings inspired him to write the spiritual roots tracks of the EP. Back in the Netherlands he booked only 10 hours in the Earth Works studio. His latest masterpiece is the astounding result. Throughout the EP there is an emphasis on conscious lyrics firmly imbedded in top quality musical arrangements and craftsmanship, provided by the best musicians of the Netherlands. The cooperation with Earth Works Studio was only natural after the success of “Lead the way”, a single that the famous Jah Shaka picked up on his Legendary sound system in the summer of 2019.

May this introduction inspire you to lend your ears and let the music speak. Allow yourself to be taken away on a musical journey, in which the lion tells the story. 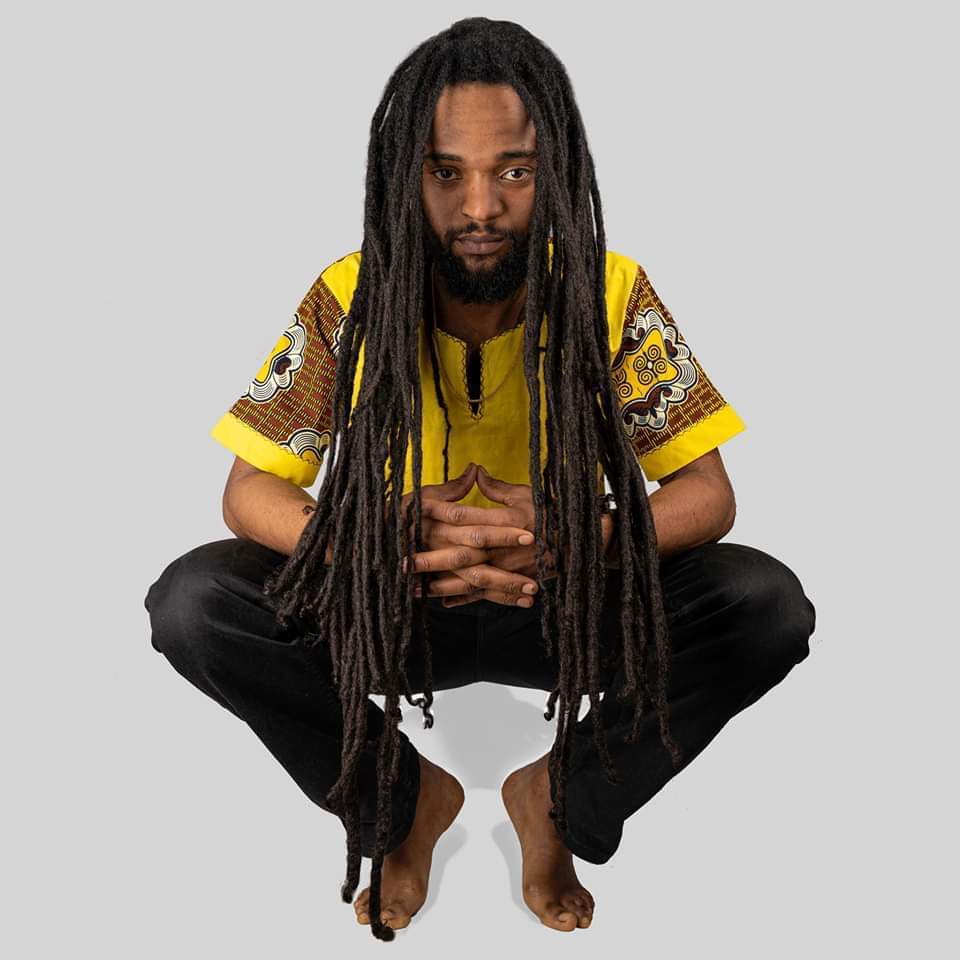